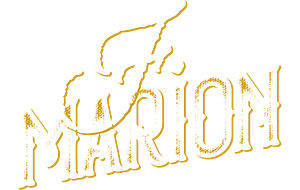 With a nod to our namesake, Sir Francis Marion, Swamp Fox Distilling Co is pleased to present our “Revolutionary” American Whiskey! Following in the old Swamp Fox’s footsteps we have taken our unconventional aging techniques to create a rather young whiskey that can hold it’s own against many older expressions. Small casks, added oak chips and taking only the best part of the distillation provide a whiskey that is fully matured and full of flavor. One taste and we are sure you will agree that Swamp Fox makes “The Best Damn Spirits In The World!”.

Bottled at 82 proof to commemorate Sir Francis Marion’s last year of military service, F. Marion Continental Whiskey is exceptionally full bodied. Aromas of smokey vanilla and black tea are followed by prominent notes of butterscotch and toffee with undertones of sweet vanilla as it crosses the palate. F. Marion rests in the mouth with an unparalleled smoothness that fades to gentle hints of sweet nutmeg. Simply put, in this bottle lies proof that there is still good in the world! 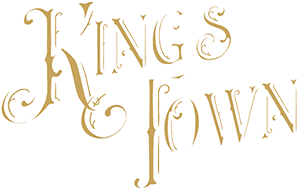 King’s Town refers to the local history (legend) of a Native American village called King’s Town existing on or near the site of the distillery before the City of Buena Vista was established. This group of Creek, Uchee, and Muscogee Native Americans settled the area, attracted by the fertile soil of the Chattahoochee River basin and the high ground of the current town center. King’s Town was once used as a meeting place for tribal chiefs, whom were often called “Kings”.

“King’s Town Rye” is a proprietor’s blend of four grains: rye, barley, wheat and corn dealt at 100 proof. Aromas of butterscotch, charred maple, and sweet leather prelude flavors of spiked Autumn syrup complete with earthy notes and a gradual unveiling of allspice. Like all Swamp Fox Spirits, King’s Town is handcrafted in small batches to ensure that our standard for premium quality, distinction, and flavor is met. 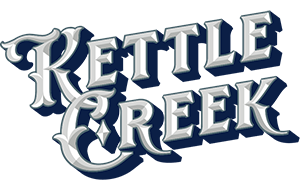 Kettle Creek is an American spin on a traditional malt whiskey and comes with an ode of allied spirit to our friends overseas. This whiskey is named after The Battle of Kettle Creek, a Revolutionary War victory secured by the Georgia Militia and was crucial in deciding the fate of Savannah during the war. British and Patriots alike gave their lives during the clash and it is to them that we raise a glass and toast the peace of friendship.

Using a specially selected blend of malt, wheat, and rye, Kettle Creek broaches the palate swiftly with nutty notes of cereal and sweet honey. The middle becomes an adventure of simple grains and the surprise ending comes with a distinguished taste of cinnamon and other robust spices. This malt whiskey is outstanding on its own, but it also holds its ground in a number of specialty cocktails. As with all of our premium spirits, Kettle Creek is handcrafted and distilled in small batches.

Moonshine is not just a Southern thing but it’s damn sure a major part of who we are! Down by the creek, under the barn, in the shed out back. Where the pioneers of modern distilling crafted the clear spirit was always a closely guarded secret but it is no secret that “Georgia Shine Likker” has always been some of the best in the world.

Of course we are having some fun with Southern Secret’s art but rest assured, the contents of this bottle are all business. Distilled from a blend of corn, wheat and barley, this shine is of the highest quality. Handcrafted in small batches with 100% grain and no additives ensures that you are enjoying a superior product. 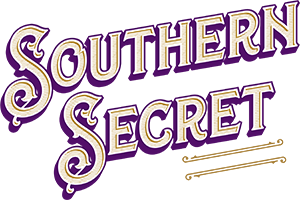 Moonshine is not just a Southern thing but it’s damn sure a major part of who we are! Down by the creek, under the barn, in the shed out back. Where the pioneers of modern distilling crafted the clear spirit was always a closely guarded secret but it is no mystery that “Georgia Shine Likker” has always been some of the best in the world.

What could be more Southern than muscadines and moonshine? Muscadine Moonshine of course.  Expertly distilled from locally crafted muscadine wine, we take it slow and easy so a slight hint of the muscadine’s flavor peeks through.  Smooth enough to admire straight or check our website for some ofour favorite recipes. 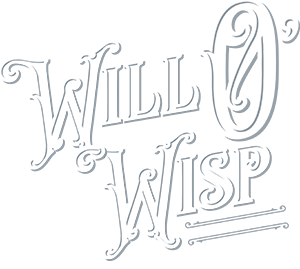 The legend of the will-o’-the-wisp can be found in numerous folk tales of many cultures, and is often a malicious character in these stories. In Welsh folklore, it is said that the light is “fairy fire” held in the hand of a fairy that mischievously leads lone travelers off the beaten path.

Swamp Fox Distilling Co. is proud to present this installment of our premium line of spirits. Handcrafted in small batches and distilled from a bourbon mash, Will O’ The Wisp is truly a work of art. Distiller B. Moon always says “it’s ready when it’s ready!”
and this young whiskey is ready to impress. Smooth enough
to enjoy neat or on the rocks, but flavorful enough to command a presence in your favorite cocktail. 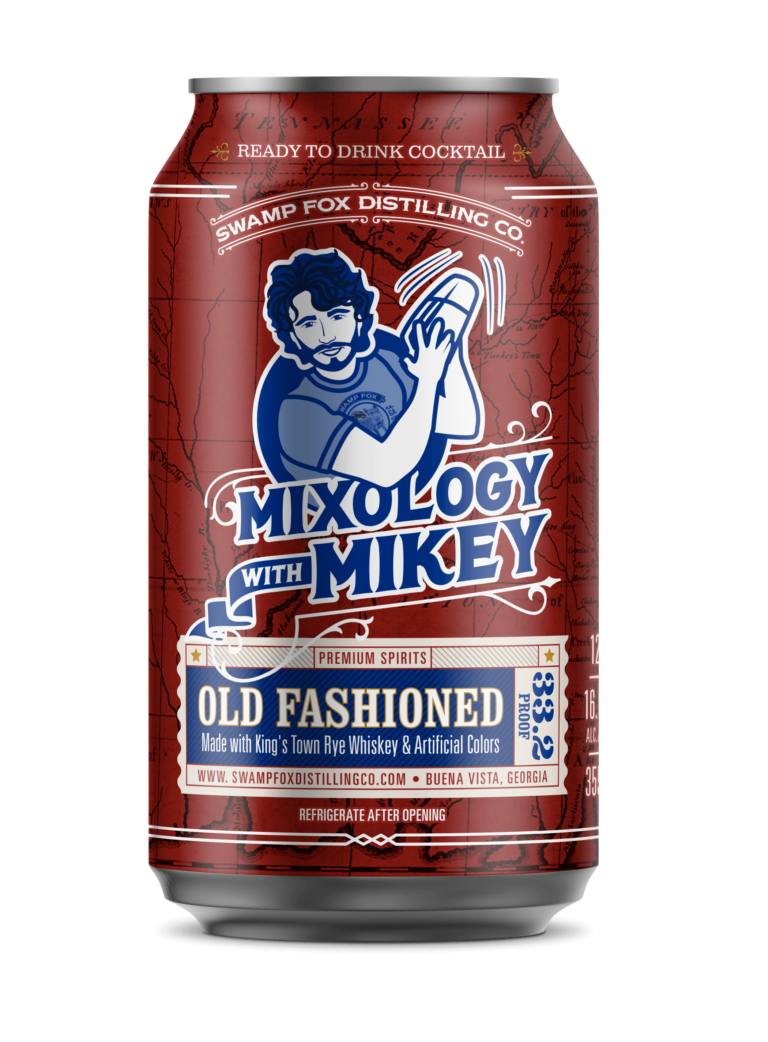 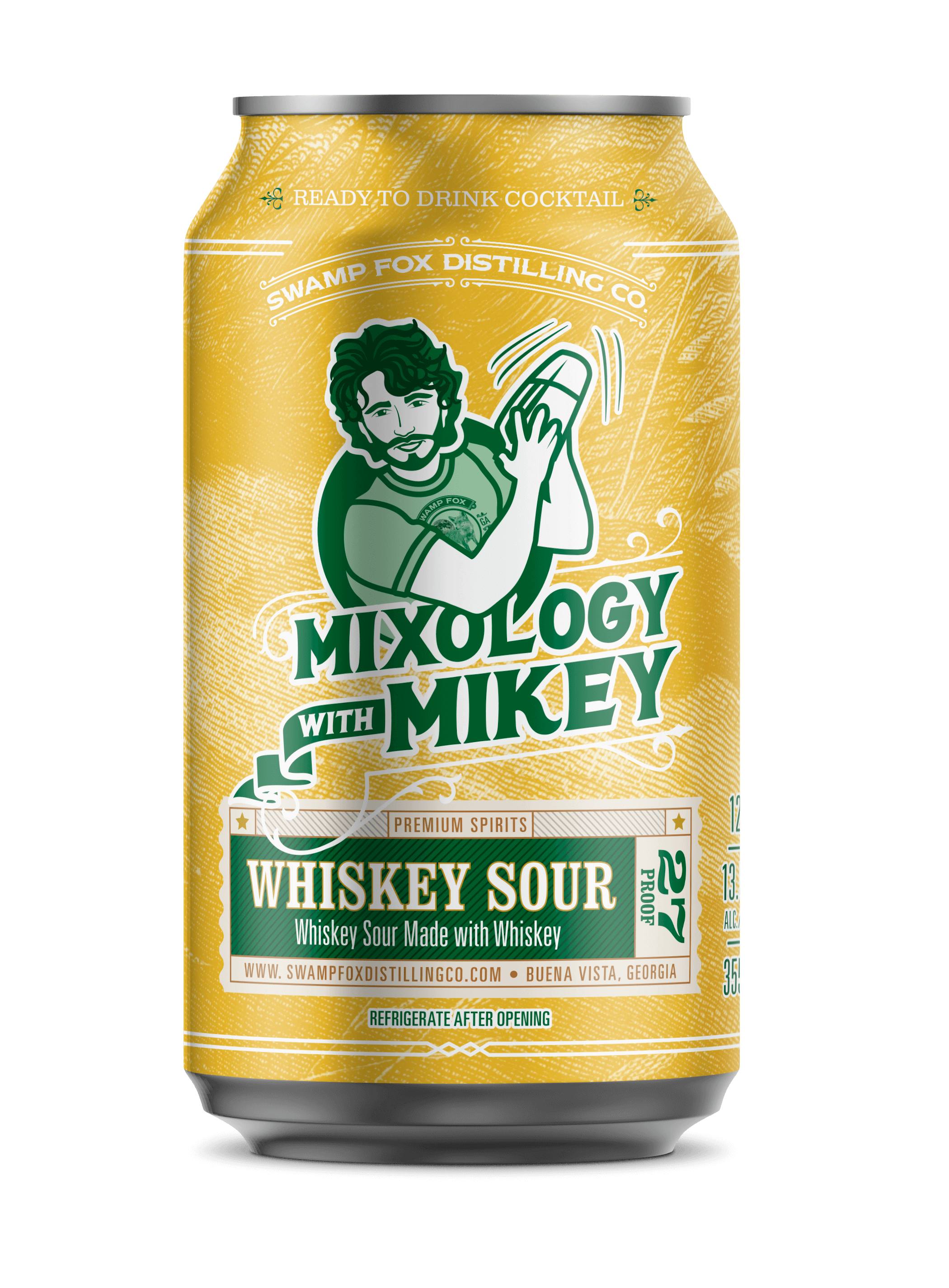 Mikey’s Whiskey Sour is a classic cocktail but with more to offer. Tasting like grandma’s lemonade, there is also subtle hints of orange zest and F. Marion Whiskey that form the amazing flavor of this beverage.